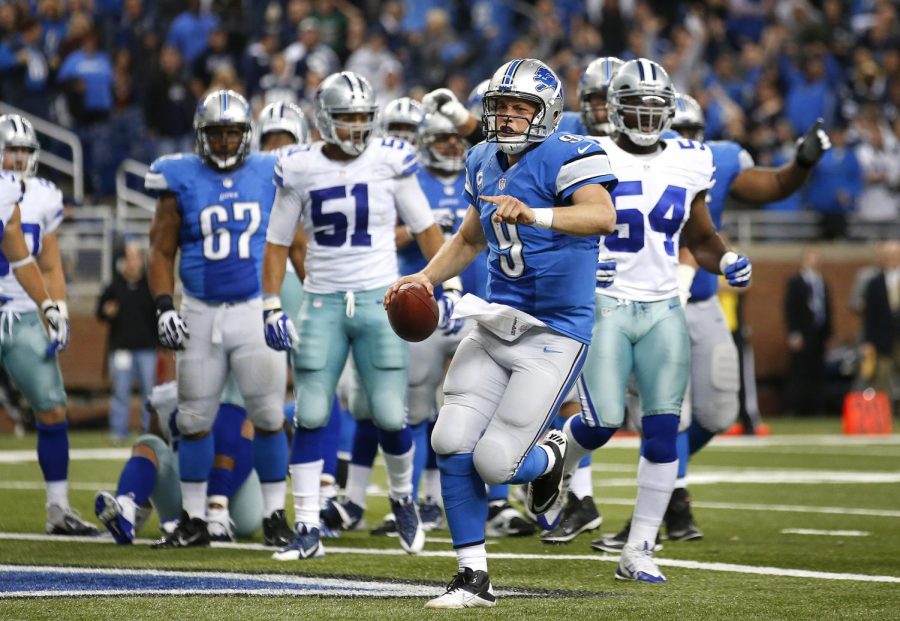 I know non-football fans will immediately disagree- there’s more to life than a football game. And that point is completely understandable; but hear me out. Thanksgiving football is the most convenient option for enjoying your leisure on said holiday. Once you’re so full you can’t move, why not sit and watch some football? It’s not like you’ll be getting up from the couch any time soon, and, in my opinion, there’s not anything as suspenseful as a good, competitive and close football game. The things some of the athletes can do on the field are exceedingly remarkable and definitely worth watching. The Cowboys and Lions play every Thanksgiving- and while they may not be your favorite team, there’s always the teams they’re playing against to root for instead.

There’s more benefit than a good run or a good catch. The time spent watching can also be used to chat with your family- and I’m sure lots of people appreciate that. If your grandparents watch football too, I’d doubt they’d decline a chance to sit and watch with their family. If you had fun during the time you wasted, then the time was never wasted in the first place.

Lots of memories can be made on Thanksgiving. Good feasts, fellowship, and why not football? If you don’t like football, I’d still suggest you turn it on- there’s not much else to watch on Thanksgiving besides the occasional Thanksgiving special from a sitcom or the Charlie Brown Thanksgiving episode (I’ve seen that one way too many times). With that being said, it’s entirely your choice, and I hope, either way, you have tons of fun this Thanksgiving!