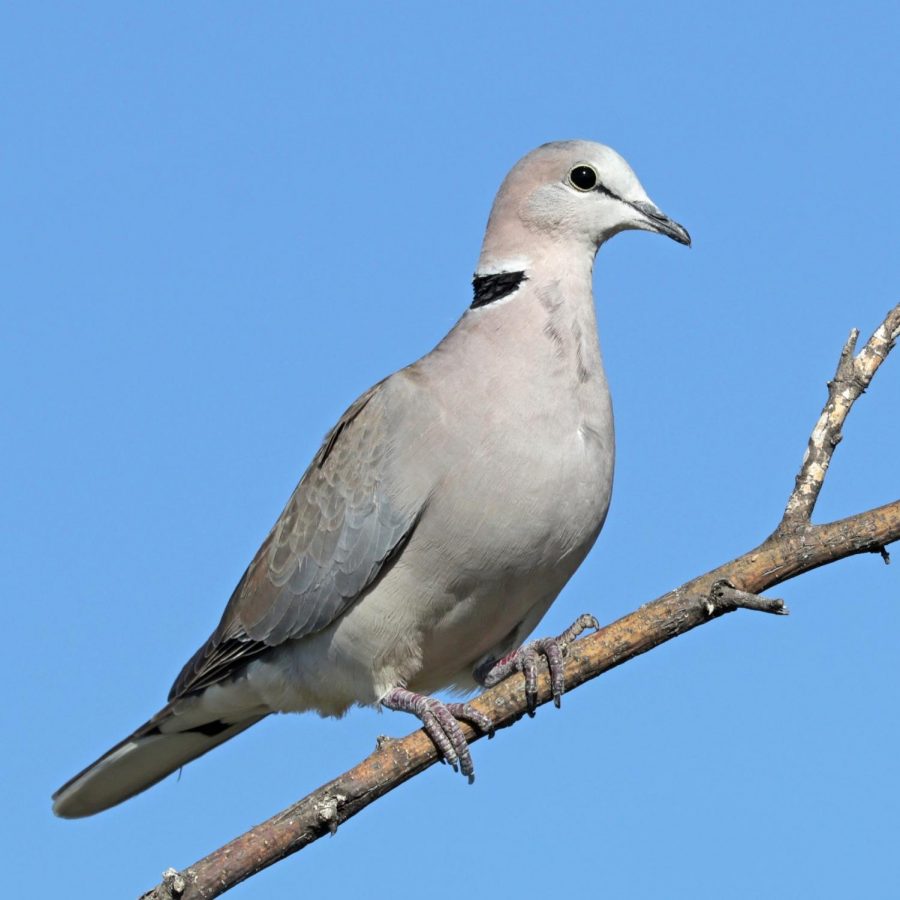 Doves, however “harmless” they might be, represent a much darker truth. Part of the Columbidae genus, doves share close relations with the infamous pigeon. Pigeons, on the other hand, bring out thoughts of dirt, annoyance and stupidity. One of the only visible differences between the two is plumage, which also characterizes each species.

“Why are doves a symbol of pureness? I just don’t understand that. What if they attack people?” Emma Godinez (10) said.

Doves have gained their power and so-called “purity” in society with methods like many others: appearance and the Church. For centuries, doves have symbolized peace in Christianity, often carrying an olive branch. In reality, doves’ nature is quite different.

According to Wild Bird Watching.com, doves will often lay eggs in the abandoned nests of other birds. The “aristocracy” of the forest cannot even work for themselves, instead flourishing of the work of lowly “pheasants.” Although uncommon, doves will even steal active nests from the other birds.

“I hate them. They fill me with a sense of anger,” Daniel Knecht (10) said, “I hate them with passion and vengeance.” He is so infuriated that he cannot even explain why. He is at a loss for words.

Knecht is not alone in his rage. The species of doves, with no drastic genetic difference, continues to take advantage of the avian proletariat.

“The pigeons clean up after people” Godinez said, and her observation is quite true. Americans have been thriving off of the services of pigeons since the early 1600s. In the ancient world, pigeons were used for their navigational skills.  Although they have been ingrained in our culture for centuries, pigeons have yet to gain the respect they deserve.

In fact, pigeons ultimately reduce the amount of food waste in cities, as they will often eat scraps out of the trash to survive. Although their work is beneficial, humans continue to see pigeons in a negative light.

Pigeons are seen for their “dirty” and “dumb” actions, and not for the reasons behind them. According to Emma Bryce in her article “Why Are There So Many Pigeons,” she explains that pigeons resilience in finding food comes from the effort to support their young. Pigeons are capable of nesting up to ten chicks.

On the other hand, doves, at the first sight of danger, will abandon their chicks and not return to the nest.

Doves repeatedly show no work ethic or resilience in life, yet still maintain their pristine reputation by living off of the trust fund of human sympathies.

Ironically enough, companies like Dove, both the shampoo and chocolate, have ethical values, unlike the birds. Doves have infiltrated the human mind to the extent that corporations market doves, hoping to see a positive reaction.

Pigeons do not receive such respect. In a superbowl Nissan commercial, pigeons are depicted as ruthless criminals, attempting to take out a Nissan, ruining people’s lives along the way. This cruel propaganda is only one example of pigeon’s branding.

Unfortunately, such prejudice leads to horrific actions. The passenger pigeon, a migratory, colorful bird, was cruelly put into extinction by humans. Before being hunted out of existence, the birds were the largest group in America. The passenger pigeon was a harmless, friendly creature who was wronged. The modern “street” pigeon receives no less persecution.

Day after day, pigeons get called “rats with wings,” which would actually be a bat (no shade to bats). When will malice turn to violence, like the resting passenger pigeon?

So, the question must be asked again.

“What’s the difference between a dove and a pigeon?” Lauren Hans (11) said.