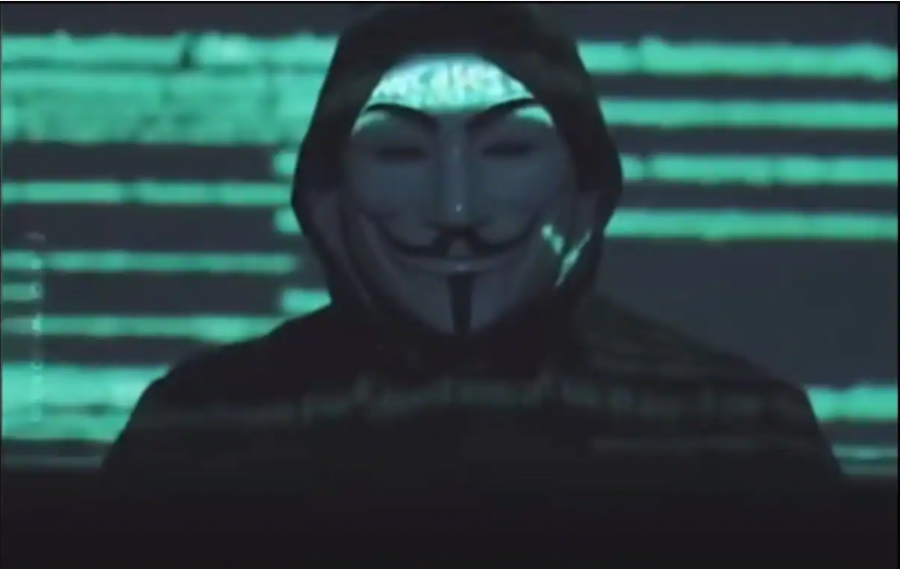 2020 has been one of the most eventful years in recent history, and it seems that the sentiment is shared by most people. But all things must come to an end, as 2020 switches rapidly between careening to a halt and stalling horrendously, like a boat beating ceaselessly against the current. Since 2020 has been so eventful, many of the stories that would normally make for huge headlines had been buried underneath stories pertaining to the pandemic, the election, and general human suffering. Here is a comprehensive list of things you might have missed in the year of 2020 as you’ve been distracted by literally everything else.

The non-award-winning fantasy musical film Cats was released in December of 2019, but was still running in theaters in January. Suffice to say, it was the earliest form of division among the American populace, as some compared it akin to licking a bus seat while others compared it to finally reaching nirvana. At the same time Cats was running in theaters, the Senate was busy deciding whether Donald Trump was guilty on charges of abuse of power and obstruction of Congress. The House had voted to impeach him in December, but the Senate still had to vote over the charges. On January 16, these trials in the Senate began, and ended with Trump being acquitted. In other political news that was overlooked, Brexit officially began on January 31st. The next eleven months was said to be allotted as a transitional period in which Britain would become completely independent from the EU.

As January turned into February, 2020 proved that it could lend the world some good will. On February 9, Parasite took home a slew of Oscars in the following categories: Best Picture, Best Director, Best Original Screenplay, and Best International Feature Film. It made history as the first non-English movie to take home the highest award possible in the Oscars. Just nine days later in another good deed, the Boy Scouts of America filed for bankruptcy due to the sheer number of sexual abuse lawsuits stacked against them. Luckily, they filed for Chapter 11, in which the organization promised to reorganize and set up a compensation fund for the victims. The energy carried on to February 24th, on which Harvey Weinstein was finally convicted for his crimes against women. He was later sentenced on March 11, but his sentencing was not the biggest story that day.

On March 11, the World Health Organization would declare coronavirus a pandemic, effectively derailing the already unsteady train of 2020. In almost the span of just those 24 hours, the threat of coronavirus went from being faintly distant to overwhelmingly near. Just five days later, DOW (a stock market index of 30 large companies) would plunge 2997 points in the stock exchange, which would be the worst drop since 1987, the first instance of the economic problems that were yet to come. The nightmare that is 2020 continued on March 24, when the International Olympic Committee and the Tokyo 2020 Organising Committee officially postponed the Summer Olympics to 2021. Five days later, John Krasinski would go on to create Some Good News, a web series airing on Youtube, serving as a beacon of hope in tough times.

Of course, 2020 realized that North Korea had not yet made its annual appearance in American politics, and so on April 15th rumors of Kim Jong-Un’s death spread rapidly through the media. Before North Korea disproved the rumors, people suspected that his sister would be next in line for the title of dictator. In domestic affairs, in classic US government fashion, the Pentagon released three videos of Unidentified Aerial Phenomenon on April 27th. These videos did not necessarily confirm the existence of extraterrestrial life, but they did bring up questions about unearthly phenomena that were quickly forgotten once May came around.

On May 4th Elon Musk and Grimes welcomed lovely little X Æ A-XII into the world, which is pronounced as X-Ash-A-12, or X for short. One can only wonder what experiences this child will have in a Starbucks. To the tune of other things that feel sort of illegal in 2020, the Cannonball Run was beaten seven times in just the span of five weeks. The Cannonball Run is essentially how fast a car can be driven from New York to Los Angeles. Before quarantine, the record was around 28 hours, and after it was down to slightly below 26 hours. Of course, the Cannonball Run is entirely illegal, so it would be in one’s best interest to not attempt the record. And to wrap up May, Anonymous, the hacktivist group, decided to reappear in the public sphere. This time, they addressed the killing of George Floyd and the larger pattern of police misconduct in America, and decided to direct some of their time towards the Minneapolis police department.

As May turned into June, several prominent figures’ Twitter accounts turned into Bitcoin scams. On July 15th, the infamous Bitcoin scammer took control of around 130 huge accounts on Twitter and had 45 post the message that would make the rounds that morning. Luckily for Twitter, they were able to get somewhat of a handle on the situation, but not before the scammers made off with $121,000 in Bitcoin. A month or so later on August 21st, Lori Loughlin and her husband were sentenced to two months in prison for their role in a college admissions scandal. The college admissions scandal was reportedly known as “Operation Varsity Blues”. Just four days after Lori Loughlin’s sentencing, WHO would declare that Africa had eradicated polio.

As 2020 hurtled into November, it seemed that it would face its greatest nightmare yet: American politics. While the votes were still being tallied in swing states, rumors of Putin resigning would spread rapidly across the Internet on November 5th. Of course, these rumors were too good to be true and were succinctly disproved on November 6th. Just two weeks after the election and rumors of Putin’s resignations, Supernatural would come to take its last breath and finally be left to rest. After an incredibly long length of fifteen seasons, CW decided it was finally time to turn in the towel.

December rushes in with a whirlwind of lawsuits, vaccine news and fiery discourse, not so different from the way January began. The only difference from then and now it seems, is the fact that Matthew Morrison has been cast as the Grinch on an NBC special that is set to air on December 9th of this year. As the holiday season is mere days away, one can only wonder what happens in December.