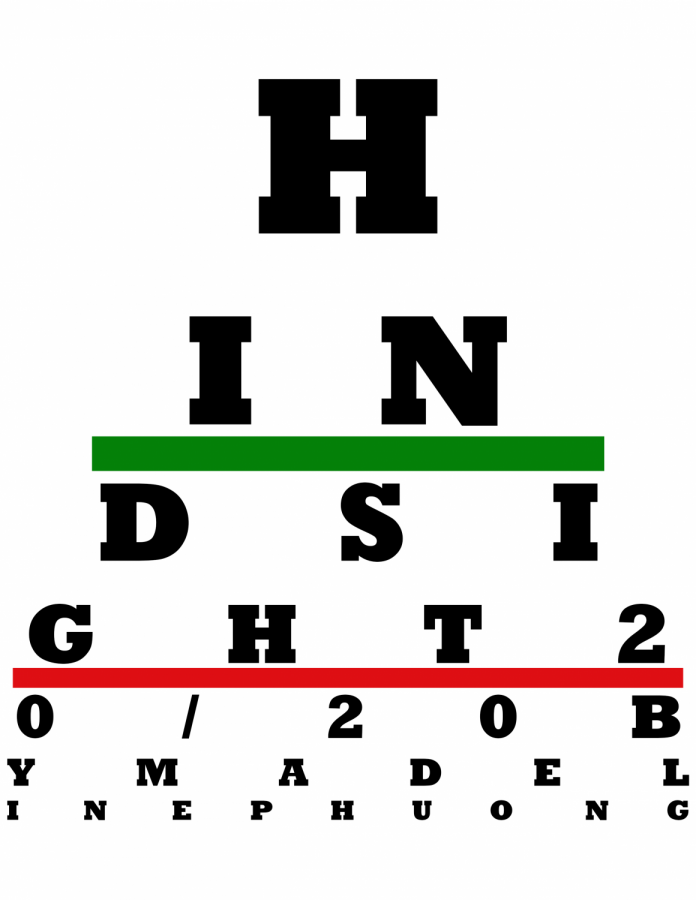 It’s safe to say that this past year has been quite a journey for all of us. In the unpredictability and anxiety of it all, the accomplishments that we achieved globally and nationally were often overshadowed. In hindsight, it becomes easier to look on the bright side. Ranging from decreases in global pollution to landmark civil rights cases and elections, here are some of the major good things in 2020.

March: While the pandemic affected animal shelters differently on the local scale, the Pethealth database estimated that national adoption rates increased at least 100% and foster rates increased nearly 200% when compared to the same time last year. At the Wisconsin Humane Society, hundreds of people interested in fostering signed up in the span of months, allowing the shelter to place 160 pets in foster care. According to Humane Society board member and entrepreneur Cathy Kangas, adopting or fostering a pet encourages a healthier lifestyle, reduces stress and anxiety and decreases blood pressure.

March to April: The pollutant nitrous dioxide lessened by over 25% when examining U.S. air pollution, according to a Science of the Total Environment study done by Berman et al. Likewise, in New York, PM2.5 (particulate matter of 2.5 micrometers or less) levels dropped 30%. Similar significant decreases in water pollution went viral on Instagram, TikTok and Twitter, as Venice canal waters became clear with less boat traffic. As a result, there were multiple reported sightings of wildlife like jellyfish, dolphins and swans. Not only has this decrease in pollution benefitted wildlife and cleared city skylines, but it has also saved lives: “drops in pollution resulting from coronavirus shutdowns likely saved between 53,000 and 77,000 lives” in China alone (National Geographic).

April to May: While millions were stuck in isolation during stay-at-home orders and statewide shutdowns, their palates allowed them to be transported to their favorite destinations. From the release of iconic Disneyland treats to IKEA Swedish meatballs to DoubleTree chocolate chip cookies, countless “secret” recipes were published, giving all of us a delightful taste of travel. Most notably, Disney Parks revealed the three simple ingredients to their famous pineapple Dole Whip: one big scoop of vanilla ice cream, four ounces of pineapple juice and two cups of frozen pineapple.

June 15: The Supreme Court of the United States decided civil rights case Bostock v. Clayton County in favor of petitioner Gerald Lynn Bostock. In a landmark decision, Title VII of the Civil Rights Act of 1964, which prohibits employment discrimination “because of [an] individual’s… sex,” was extended to protect against discrimination based on sexual orientation. “The answer is clear. An employer who fires an individual for being homosexual or transgender fires that person for traits or actions it would not have questioned in members of a different sex,” Supreme Court Justice Neil Gorsuch wrote in the opinion of the court, which was a 6-3 majority.

July: Banksy has returned! In response to public mask mandates, anonymous Bristol-based artist Banksy created his “If you don’t mask – you don’t get” stencil art piece in London’s Underground Tube. The artwork featured his signature rodent characters sneezing and using hand sanitizer, along with the phrase, “I get lockdown, but I get up again.” Other recent works of his depict mask-wearing subjects in London streets and portray nurses and medical staff as superheroes.

August 2: National Aeronautics and Space Administration (NASA) astronauts Robert Behnken and Douglas Hurley of SpaceX’s Dragon Crew splashed down from the first commercial American flight to the International Space Station in history. The event also marked the first flight and return of American astronauts since nearly half a century ago. According to NASA, Behnken and Hurley’s “test flight marks a new era in human spaceflight.” During their 62 days at the International Space Station, they conducted numerous experimental investigations and went on spacewalks to help update the station. Since the Demo-2 test flight’s May 30 launch, the astronauts spent a total of 64 days in orbit, travelling over 27 million statute miles.

November 7: “While I may be the first woman in this office, I won’t be the last,” Vice-President-Elect Kamala Harris said in her Vice President acceptance speech. The Associated Press officially called the 2020 presidential election for President-Elect Joe Biden and Vice-President-Elect Harris, signifying the election of the first female, first African American and first South Asian Vice President in American history. As the daughter of Indian and Jamaican immigrants, Harris has been a trailblazer in more ways than one. She was elected the first female and first African American Attorney General of California in 2010, and also became the first elected South Asian U.S. Senator in 2016.

December 11: In its first emergency use authorization, the U.S. Food and Drug Administration approved the Pfizer-BioNTech COVID-19 Vaccine for public distribution, allowing the vaccine to be distributed to people 16 years of age and older. The vaccine contains a small portion of SARS-CoV 2 virus messenger RNA (mRNA) which helps to build up an immune response. In an international placebo-controlled study of over 36,000 participants, the Pfizer vaccine was found to have a 95% effectiveness rate in preventing contraction of the COVID-19 disease. Approximately 2.9 million doses of the vaccine are being distributed as high priority through FedEx and UPS, both of which have hired approximately 170,000 additional employees to meet the workload demand. In Indiana, healthcare workers and long-term care facility residents will be the first to receive the vaccine at the 54 distribution sites set up across the state.