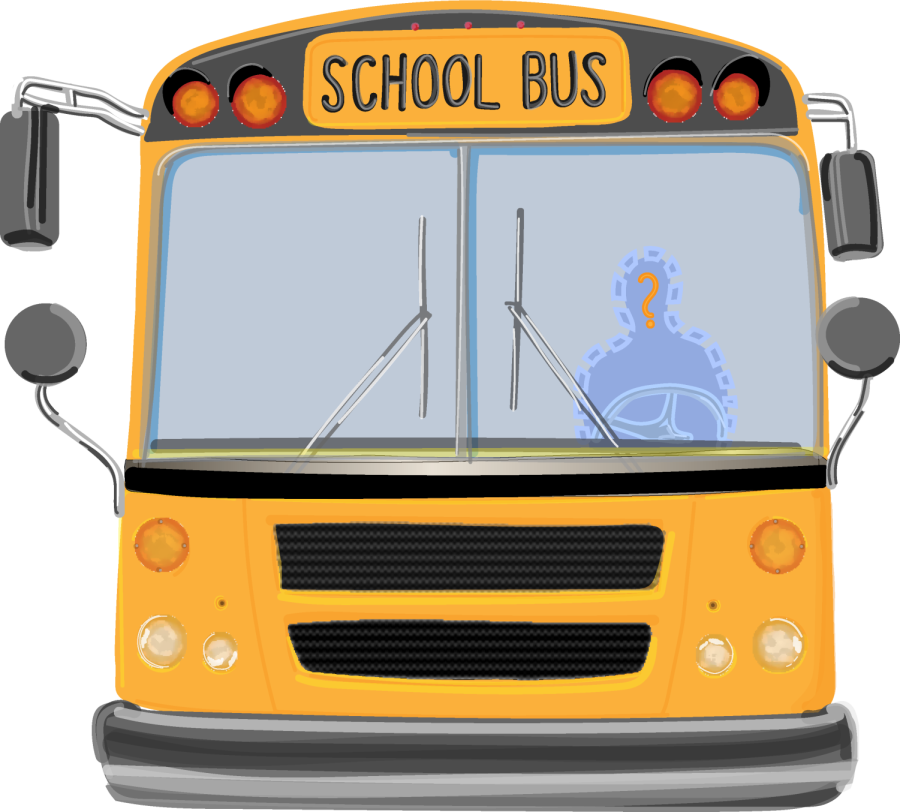 The district’s shortage of bus drivers is especially impacting students outside the classroom. With six to eight contracted bus drivers out on long-term medical leave, SACS may be anywhere from six to ten routes behind on a daily basis, depending on if drivers call in sick or take the day off. However, with help from office staff and substitute drivers, the district is able to cut only one or two routes a day.

“We cover four routes with licensed office staff and mechanics, and then we have our regular subs that help us cover,” SACS Transportation Director Steve Lake said. “Actually, we’re going to be short three routes on Monday, (Nov. 22) which is the most we’ve ever had.”

Considering that SACS bus capacities range from 10 passengers to 84 passengers, the shortage of drivers can leave tens to hundreds of students without transportation every day. For those who cannot find transportation elsewhere, the school grants “an excused absence and (allows students) to make up their work.”

“What we try to do is we keep track of which routes we cancel and we try to rotate those routes and spread them out as much as we possibly can,” Lake said.

The current pandemic has only worsened what was a pre-existing problem: In November of 2018, a School Bus Fleet survey reported that 91% of districts were experiencing a bus driver shortage.

Clearly, bus shortages are not merely a districtwide issue. Schools across the nation are facing similar staffing shortages. To alleviate these shortages, school districts are offering hiring bonuses, hosting test drive demos of school buses in closed courses, and delaying or cancelling classes.

In Massachusetts, the Ashburnham-Westminster Regional School District cancelled classes on Wednesday, Nov. 17 due to a bus driver shortage. Closer to home, in Indiana, Anderson Community Schools had an e-learning day on Tuesday, Nov. 23 because of the same issue. Earlier in the school year, Massachusetts Governor Charlie Baker even deployed the National Guard to help ease the shortage.

Lake put the SACS bus driver shortage in terms of the driver shortage throughout the transportation sector. “You see on the news all the boats that are sitting out off of Long Beach, California. There’s several reasons why they’re waiting out there, but one of them is there’s not enough trucks to move all that product,” he said. “When there’s a shortage of truck drivers, there’s going to be a shortage of bus drivers because they have those commercial drivers licenses.”

The process to get a commercial drivers license—proof that the driver has met both district and state requirements—is a lengthy one. SACS offers a paid training program to license and certify bus drivers.

“We’re hauling the most precious cargo on the planet, so it’s extremely important that they go through all that training,” Lake said.

The staff shortage extends beyond transportation; it is prevalent in all positions, from substitute teachers to instructional assistants to cafeteria workers.

In a Nov. 19 message to SACS families, Superintendent Dr. Park Ginder acknowledged the shortages. He said that “the district’s available (substitute teacher) list is only 20% of what it was two years ago,” and he urged the SACS community to help relieve the shortage.

Bret Jackson, a Homestead class of ‘77 graduate, is doing just that. He has been a SACS bus driver for three weeks, driving one permanent route and learning a second in that time

“It gave me something new to do,” Jackson said. “I never thought I’d be a bus driver. I knew they needed help with that so I thought I’d help the school out.”